Share a memory
Obituary & Services
Tribute Wall
Donations
Read more about the life story of James and share your memory.

Our hearts are very heavy to announce the death of our father.  Many will ask how did he die?  Instead, we should ask, how did he live.  Our dad worked hard for his family and had a strong work ethic that was truly unmatched.  He taught us that you are only as good as your word and sometimes that’s all a person has.  Dad also taught us if you weren’t thirty minutes early, you were late.  Dad would let you know if he liked you and was quick to let you know when he didn’t.

James enjoyed fishing, squirrel hunting and Sunday church with his family.  He had eclectic taste in music.  I can assure you there weren’t many kids in the 90’s that loved to sing Stevie Ray Vaughn’s, “Pride and Joy, “Johnny Cash’s “King of the Road”, Steve Earl’s, Copperhead Road, and some Keith Whitley, but he did.

Of all his accomplishments, Dad was most proud of becoming a “Pampaw.”  His grandbabies meant the world to him.  Enjoyed cooking steak for Sofia and Jay, taking Oreo’s with him to visit Alexia and Alivia, and even bought Kynsey her first pair of high heel shoes, even though they were way too big.  If wealth was measured by the people who loved him, our dad was truly a wealthy man.

A memorial service will be held at 2:00 p.m. Monday, November 21, 2022 at the Church of Christ in Wellston with interment following at the Wellston Cemetery.  Arrangements are under the direction of Lehman funeral Home of Wellston.

To send flowers to the family or plant a tree in memory of James David Wilson, please visit our floral store. 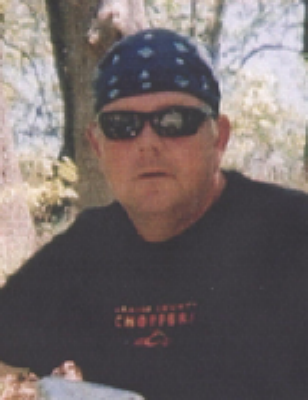