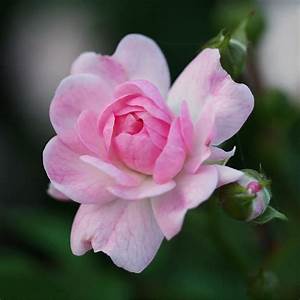 Ruth Jean (Mullendore) Danker was born November 2, 1936 in Wellston to Newton and Ida (Lohman) Mullendore.  She passed away December 25, 2019 in Oklahoma City at the age of 83.

Ruth grew up in Wellston and attended school at Woodlawn, White Rock and Wellston High School.  She was a remarkable athlete having hit a homerun as a substitute on the boy’s baseball team.  She was baptized in the Wellston Missionary Baptist Church where she was a member.  She married the love of her life, Albert Danker, June 18, 1955 and raised 4 children together.  Ruth enjoyed cooking, canning, gardening and mowing.  She made a sheet cake for family birthdays and reunions.  She started planning for her favorite holiday of the year, Christmas, in January with a separate savings account used to ensure every grandchild received gifts and felt special.  Ruth even signed Christmas cards a few short days before she passed.  She loved her children, grandchildren, great-grandchildren and loved visiting with them as well as her friends.

A funeral will be held at 2:00 p.m. Saturday, December 28, 2019 at the Missionary Baptist Church with Reverend Dennis Osborne officiating and interment following in the Rossville Cemetery.  Arrangements are under the direction of Lehman Funeral Home of Wellston.